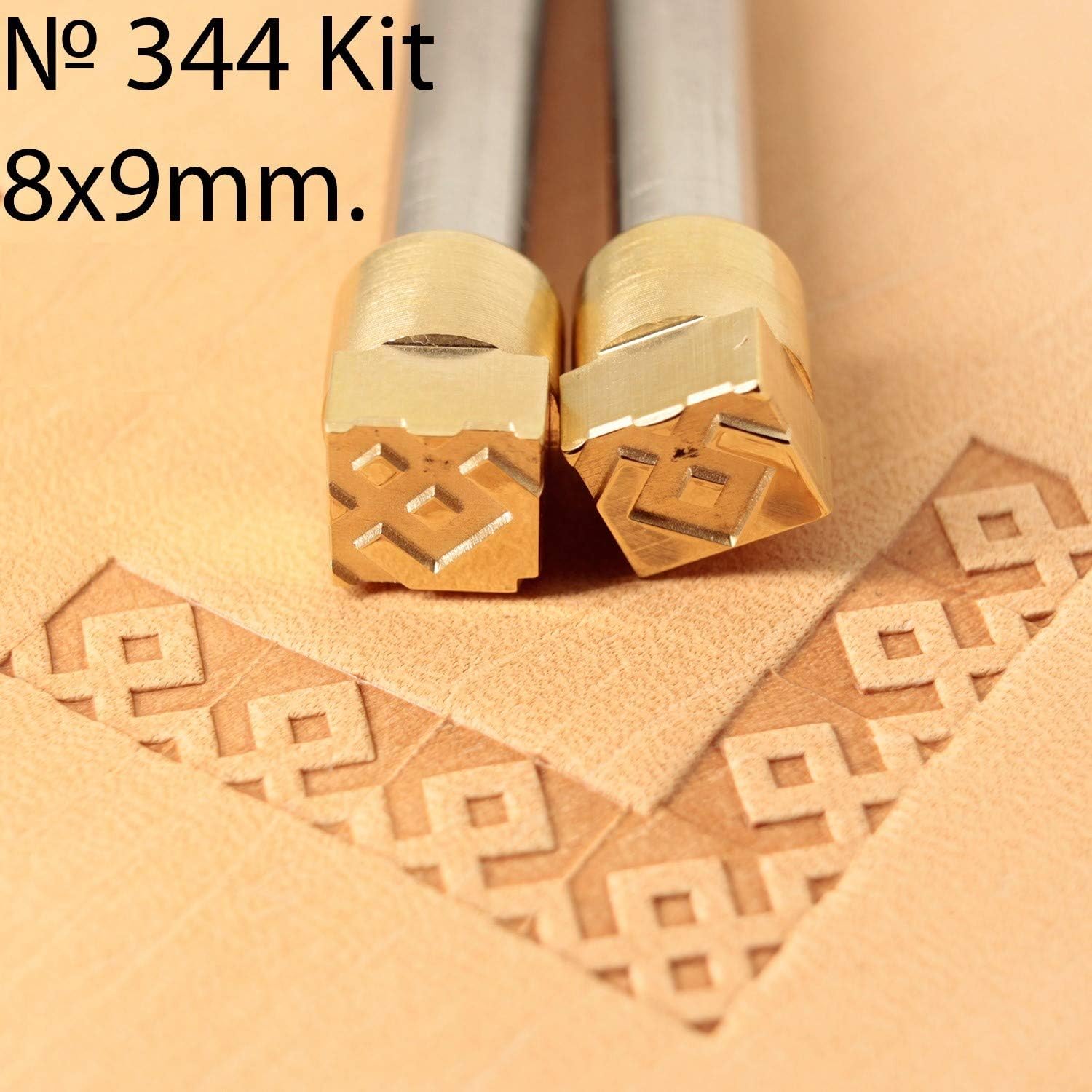 Set of Two stamps .All our stamps are made of brass and have permanently attached steel handles.
The designs are unique, created by our team.gt;
The prints are very sharp and clean; every single stamp is cut using CNC machine.gt;
You can use our stamp for stamping on wet vegetable-tanned leather, stamping with a hammer.gt;
Thickness of leather not less than 2,2 cm.gt;
If you use leather less than 2,2 cm, please add one layer under. gt;
You can use our stamps for printing on chromed leather, you will need to heat up a stamp.gt;
Size for every stamp you can see on the picture or in the name of stamp.gt;