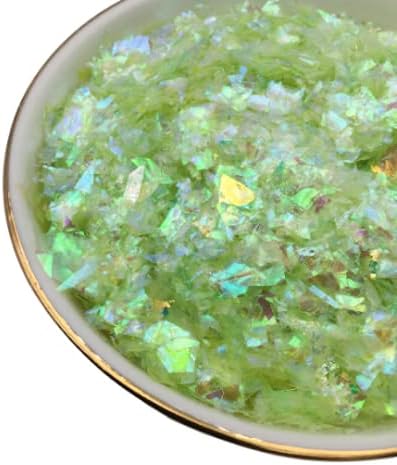 â-Product Detailsâââ¥ SIZE: 10 gram bagâ¥ USAGE: you can use for nail art, decoden, kawai crafts, slime, etc.â¥ Craft use only - NOT EDIBLE. Please keep out of reach of children.â¥ Due to differences in screens/monitors, colors may not match the photos exactly.Â â¥ Super-FAST shipping. Most orders ships within 24 hours. Please look at our announcement on main page for current processing times and latest news.